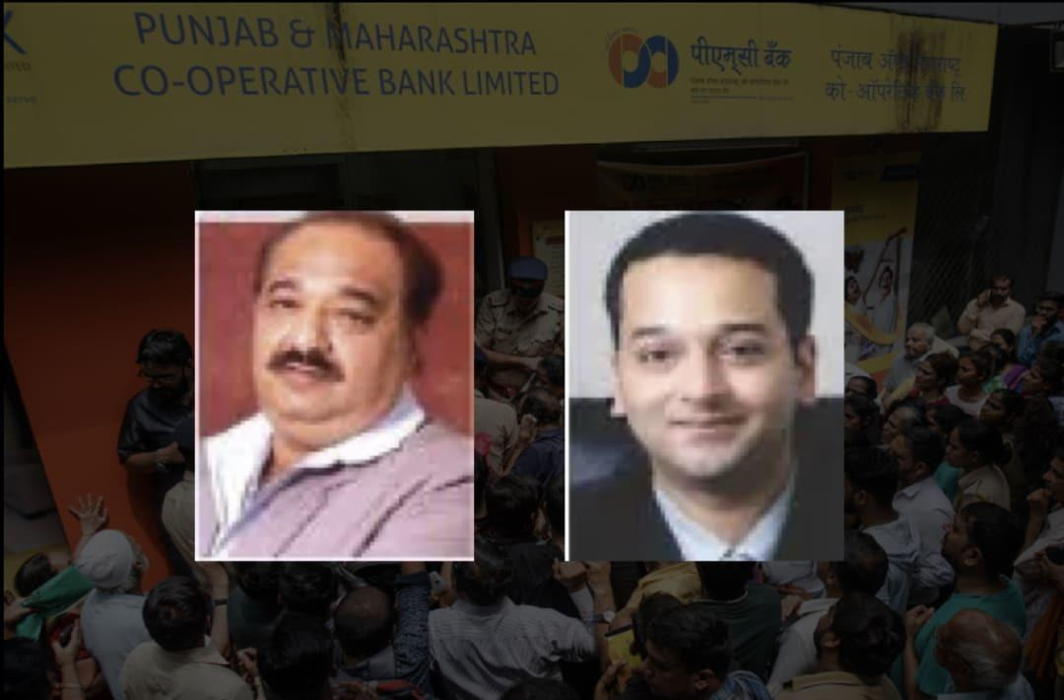 Rakesh Wadhawan and his son Sarang Wadhawan of the real estate firm HDIL that set off the massive crisis at the Punjab Maharashtra Co-operative (PMC) Bank, following a loan default of Rs. 6,500 crore, were arrested today – Thursday, Oct 3 – by the Economic Offences Wing (EOW) of the Mumbai Police.

Properties worth Rs 3,500 crore of HDIL have also been frozen by the EOW, reported News18.

Rakesh Wadhawan and Sarang Wadhawan, also the promoters of Housing Development and Infrastructure Ltd (HDIL), were named in a police complaint that also accused the bank’s management of concealing non-performing assets and disbursing loans to HDIL leading to a loss of at least Rs. 4,300 crore.

Rakesh Kumar Wadhawan is the executive chairman of the HDIL, while Sarang Wadhawan is managing director.

The move came a few days after the government issued a look-out circular against the two directors after preliminary findings allegedly revealed financial irregularities at HDIL. A look out circular is issued against a person directing the immigration authorities to ensure that he or she does not leave India through an airport or seaport.

The Mumbai Police had on Monday filed a case against the former bank management and promoters of HDIL in the PMC Bank case and said a special investigation team will be probing it.

Crisis-hit HDIL had said that loans taken from banks, including PMC Bank, were in normal course of business after providing adequate security cover and that it is ready to discuss with the bank to protect the interest of depositors.

Currently, HDIL is reported to be developing various projects at Kurla, Nahur, Mulund and Palghar and has a residential portfolio of 86.22 lakh sq ft under construction.

The main source of revenue of HDIL, for long, has been selling of development rights to other property developers, after developing the slum land. The company reported revenue of Rs 601.20 crore in FY19 and a net profit of Rs 96.19 crore.