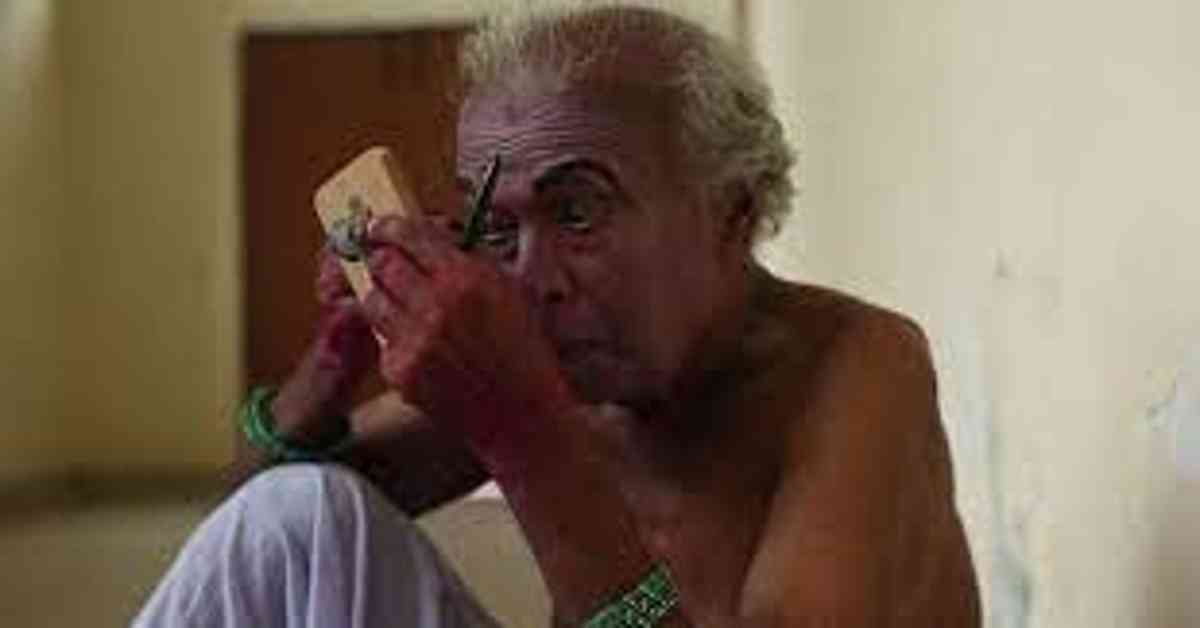 Padma Shri Bhojpuri artist Ramchandra Manjhi passed away on Wednesday night. He was 97. Manjhi’s last rites will be performed by his elder son on Thursday.

Reports say Manjhi was admitted to the Indira Gandhi Institute of Medical Sciences (IGIMS) due to heart related ailments. He was regarded as the Shakespeare of Bhojpuri.

The CM took to Twitter and expressed his sadness. He applauded the artist as he represented Bhojpuri dance and music internationally. Kumar further wrote his death caused the irreparable loss in the field of dance, art, and culture, especially Bhojpuri.Ramchandra Manjhi has also worked in a 72-minute long Documentary film Naach Bhikhari Naach on Launda Naach.

Ramchandra Manjhi was honoured with India’s fourth highest civilian award, Padma Shri by then-President Ram Nath Kovind in 2021. Famous for Launda Naach, he was one of the members of Bhikhari Thakur’s drama team and was also the oldest member. In 2017, Manjhi was awarded the Sangeet Natak Akademi Award.

Born in Tajpur in the Saran district of Bihar, Manjhi started his drama career at the age of 10 and joined the Bhikhari Thakur drama team. He performed in front of veteran actors from the Hindi film industry including Meena Kumari, Helen, Waheeda Rehman, Suraiya, and others.

For the unversed, Launda Naach is a popular Bhojpuri folk dance practised in Bihar and Nepal. The art was conceptualised by Bhikhari Thakur in the 19th century. The art form comprises comedy, satire, dance, songs, banter, parody, pun, and theatre wherein men dress like women and perform.