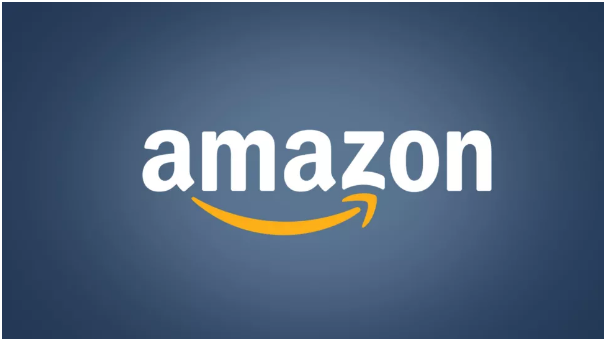 In a statement issued late Sunday, an Amazon spokesperson confirmed the development and said it got all the relief it sought, without providing specifics and expects an expeditious conclusion of the arbitration process.

Passing an interim award in favour of Amazon, former Attorney General of Singapore V K Rajah asked the Future group to put the deal on hold and said that the deal cannot go through until it finally decides the matter, sources with direct knowledge of the development said.

The ruling was on Amazon’s request for an interim order before main tribunal hearings start.

The order, issued by an emergency arbitrator of the Singapore International Arbitration Centre (SIAC), will be valid for the next 90 days until an official arbitration panel is appointed, sources said.

Amazon had agreed to purchase 49 percent of one of Future’s unlisted firms last year with the right to buy into flagship Future Retail Ltd after a period of three years to 10 years. However, on August 29, indebted Kishore Biyani owned Future group announced the deal with Reliance Retail Ventures (RRVL) to sell its retail, wholesale, logistics and warehousing units.

The e-commerce giant then slapped a legal notice on Future Group, claiming its “contractual rights” had been violated and dragged the firm into arbitration proceedings.

Meanwhile, Reliance Retail Ventures said it has entered into the transactions for the acquisition of assets and business of Future Retail group under proper legal advice and the rights and obligations  are fully enforceable under Indian Law.

The Reliance retail arm has informed that it intends to enforce its rights and complete the transaction in terms of the scheme and agreement with the Future Group without any delay.

Read Also: Ananya Birla slams US restaurant for being racist 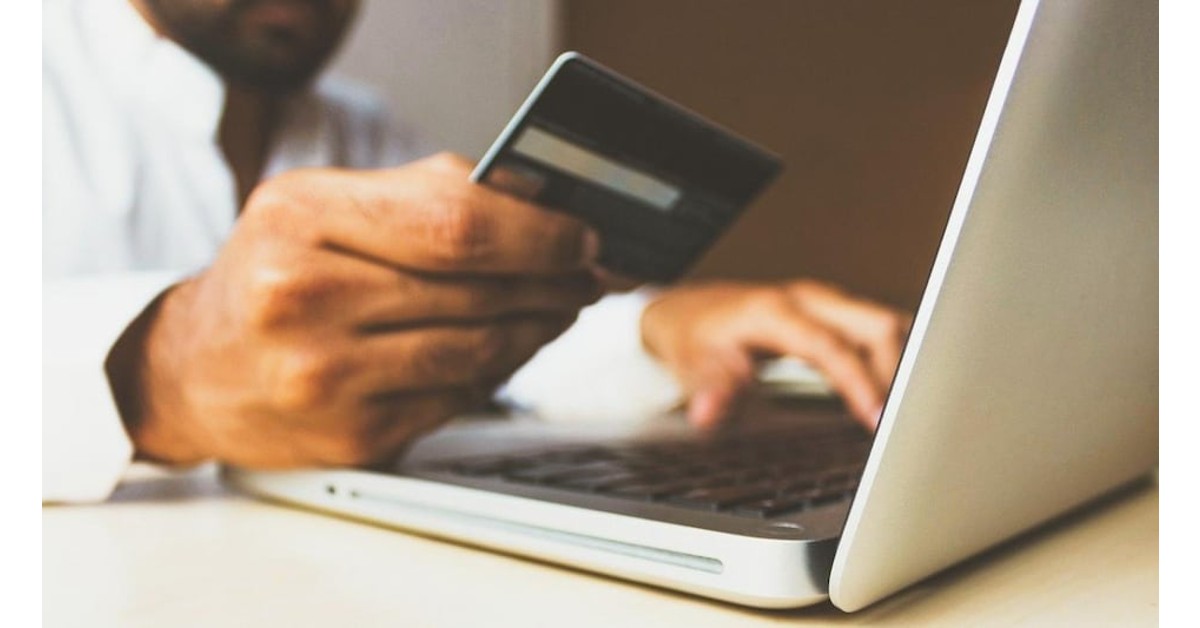 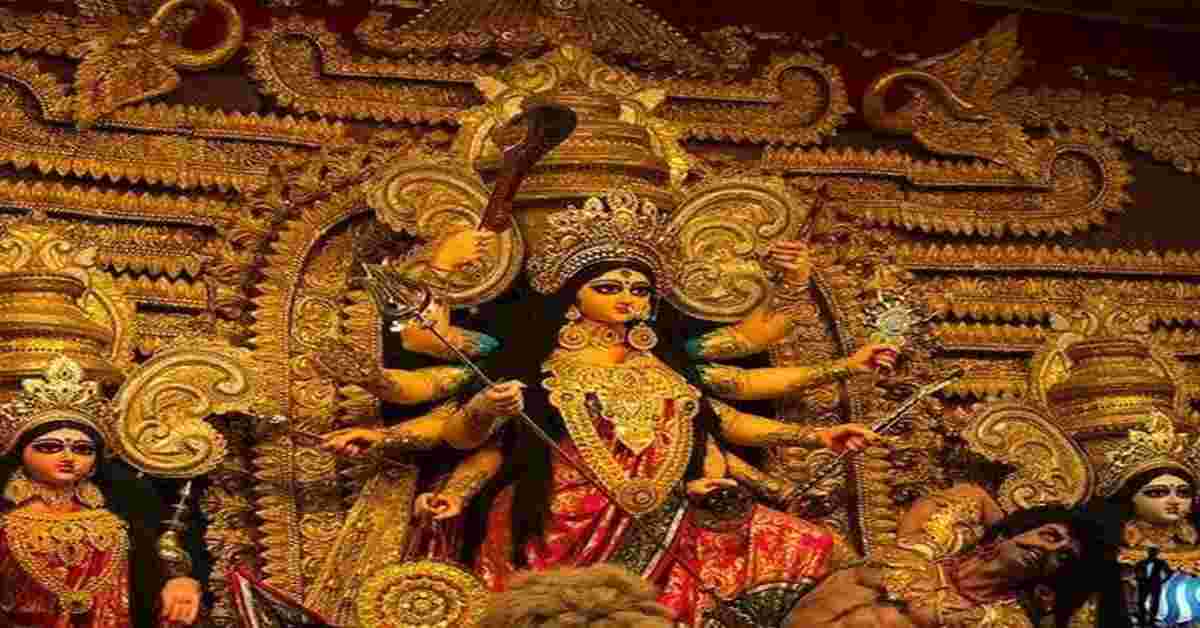 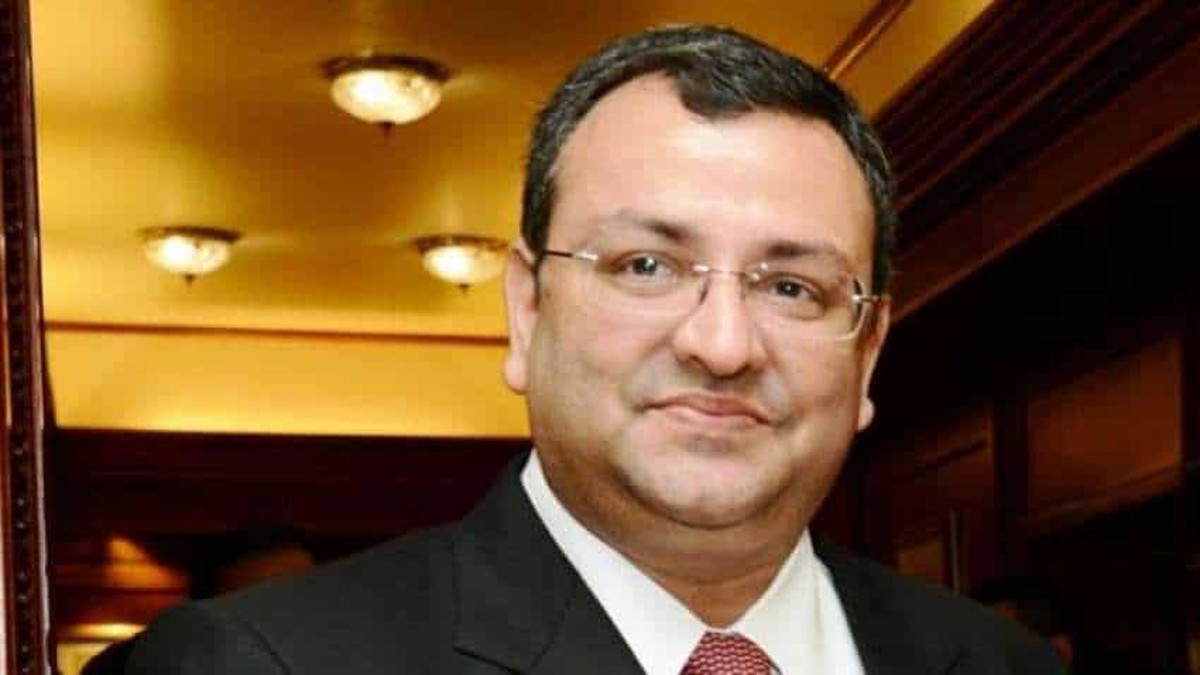