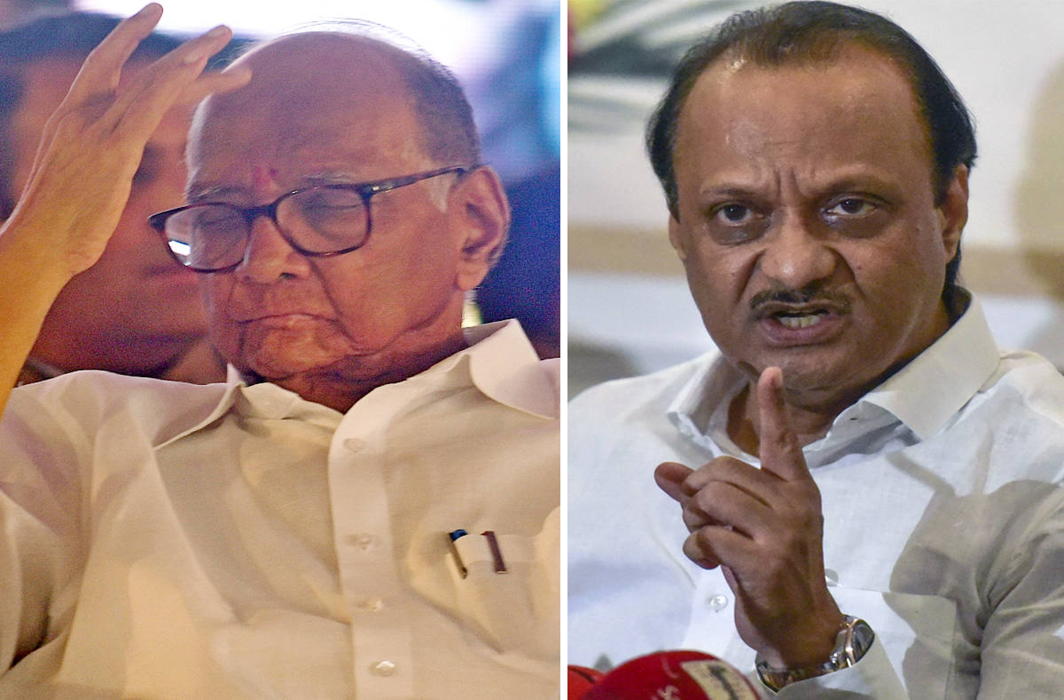 Weeks before Maharashtra goes to polls, Nationalist Congress Party (NCP) chief Sharad Pawar was yesterday – Tuesday, Sep 24 – booked by Enforcement Directorate (ED) in a money laundering case along with his nephew Ajit Pawar and 70 other officials of the Maharashtra State Co-operative (MSC) Bank.

In his reaction at the move, Sharad Pawar reportedly said he would have been ‘surprised’ if there had not been such action against him given the ‘huge’ response he received during his Maharashtra Assembly election campaign. Maharashtra goes to polls on October 21.

Pawar said that he would be “pleased” to go to jail as he had “never experienced it”. The NCP leader has been named in a complaint but is not listed as an accused in the police report on what the ED says is a Rs. 25,000-crore scam involving the sanction of loans by the MSC Bank.

“A case has been registered. I have no problem if I have to go to jail. I’ll be pleased as I’ve never had this experience. If someone plans to send me to jail, I welcome it,” Sharad Pawar, 78, said, as per a NDTV report.

Pawar had earlier “thanked” the Enforcement Directorate for naming him in connection with a bank of which he was not a member and where he was not a part of decision-making.

The Enforcement Directorate filed a case naming the Pawars based on a case filed after a Bombay High Court ordered the police to charge Ajit Pawar and 75 others in the alleged scam.

The Maharashtra State Cooperative (MSC) Bank is controlled largely by NCP leaders and people close to them.

The complaint alleges that banking laws and Reserve Bank of India (RBI) guidelines were violated when loans were distributed to office bearers and directors of local co-operative sugar factories (CSFs), sugar factories and spinning mills in Maharashtra that had weak financial profiles, as well as the bank’s then top executives. Many of those who had sanctioned the loans were allegedly linked to the owners of the sugar mills.

The CSFs subsequently turned sick due to alleged mismanagement and underutilisation of capacity. They were sold by the board at a price below the reserve price offering wrongful gains to the purchaser.

ED is probing why these CSFs were sold at that price and at a price favouring the purchaser with no rules followed to fix the reserve price in some cases.

Most of MSC Bank’s 48 directors at the time were elected representatives from various political parties. These directors included Ajit Pawar, Anand Adsul and Dilip Deshmukh, among others.

After the high court order, a case was filed last month by the economic offence wing of the Maharashtra police. Based on the case, the Enforcement Directorate started a money-laundering investigation.

According to sources, many of the sugar factories have become sick and were sold at throwaway prices. Those who bought them were allegedly linked to the bank’s directors.

Pawar has questioned the timing of the case as campaigning picks up for the assembly elections that will pit the ruling BJP and its ally Shiv Sena against the opposition Congress-NCP alliance.

“I would have been surprised had such action not been taken against me after the kind of response I receive during my visits to various districts of the state,” he said.

Last week, Pawar had taken a swipe at Union Home Minister Amit Shah, who had targeted him at a rally and questioned what he had done for Maharashtra. “One leader from their party (BJP) questioned what Sharad Pawar has done. I would like to say one thing, Sharad Pawar has never been to jail for whatever good or bad things he did. Those who were in jail for months are asking what I have done,” Pawar retorted at a rally in the same region, apparently referring to a case against Shah, in which he was discharged.