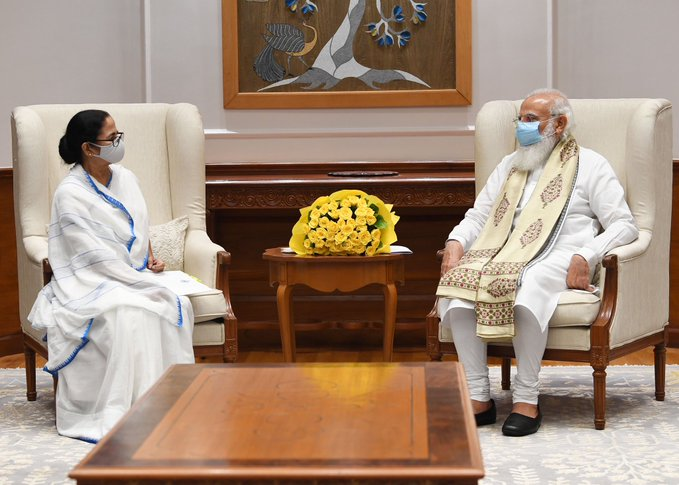 West Bengal Chief Minister Mamata Banerjee on Tuesday met Prime Minister Narendra Modi at his residence in Delhi. Banerjee is on a three-day visit to the capital packed with politically significant meetings. This is the first time since the Bengal Assembly elections when both the leaders meeting in Delhi.

During the meeting, Banerjee raised the issue of Covid-19 and the need for more vaccines in Bengal, Pegasus spying and change of name of the state.

It was a courtesy meeting with PM today. During the meeting, I raised the issue of Covid and the need for more vaccines, medicines in the state. I also raised the pending issue of the change of name of West Bengal to Bangla, the Bengal CM said.

About 300 Indians including 40 journalists, politicians were snooped upon by an unidentified agency using Spyware Pegasus.

The names of Lok Sabha MP Abhishek Banerjee and poll strategist Prashant Kishor were on the list of those allegedly chosen for surveillance by the Pegasus spyware. Abhishek Banerjee is the nephew of Mamata Banerjee and a leader of the Trinamool Congress, while Kishor had managed the TMC’s successful campaign in the recently concluded Assembly polls in Bengal.

She said she was also supposed to meet President Ram Nath Kovind. But the problem is they are asking me to have an RT-PCR done before meeting him. I have got both doses though. Where will I go here, she said.

Earlier in the day, the Bengal CM also met Congress leaders Kamal Nath and Anand Sharma. Congratulating #Didi on her big victory, both leaders had an immensely fruitful discussion. This shall pave the way for the bright future of our country, the All India Trinamool Congress Twitter handle tweeted.

However, after meeting the TMC chief, Congress leader Anand Sharma said Mamata Banerjee and I have close ties as we’ve worked together for years. I appreciate her for how she fought the recent polls and won. She’s come to Delhi for 1st time after victory, so I came and had tea with her.

Tomorrow, Congress president Sonia Gandhi has invited the Bengal Chief Minister. The Bengal CM will also meet Delhi Chief Minister Arvind Kejriwal on Thursday as a part of her visit. 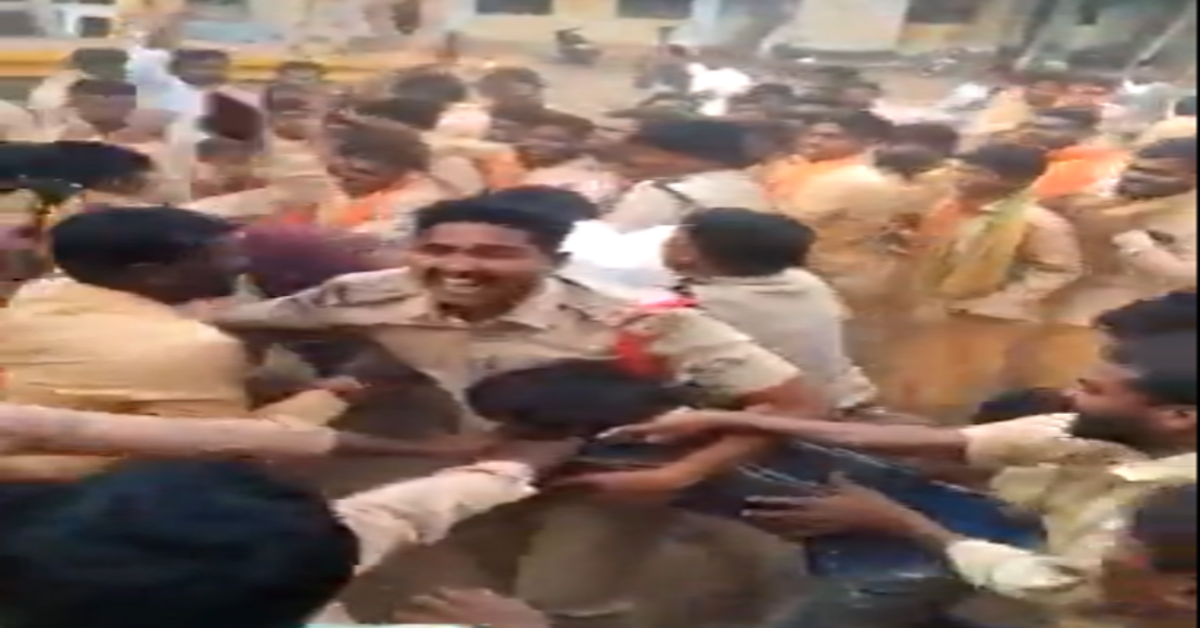 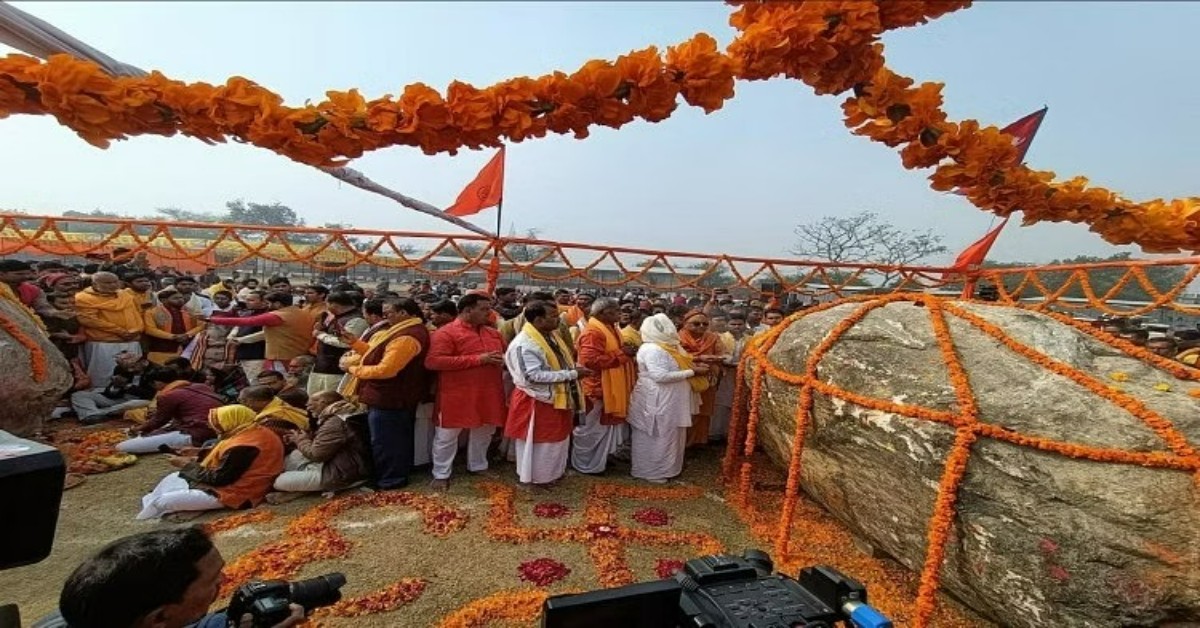 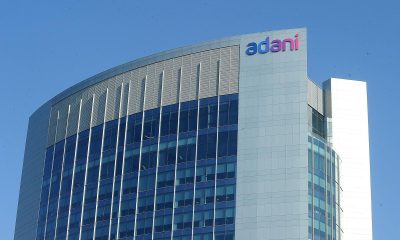 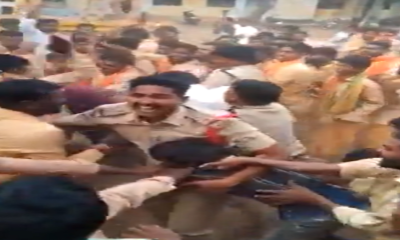 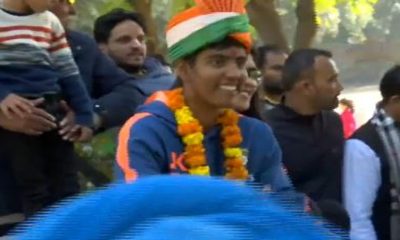