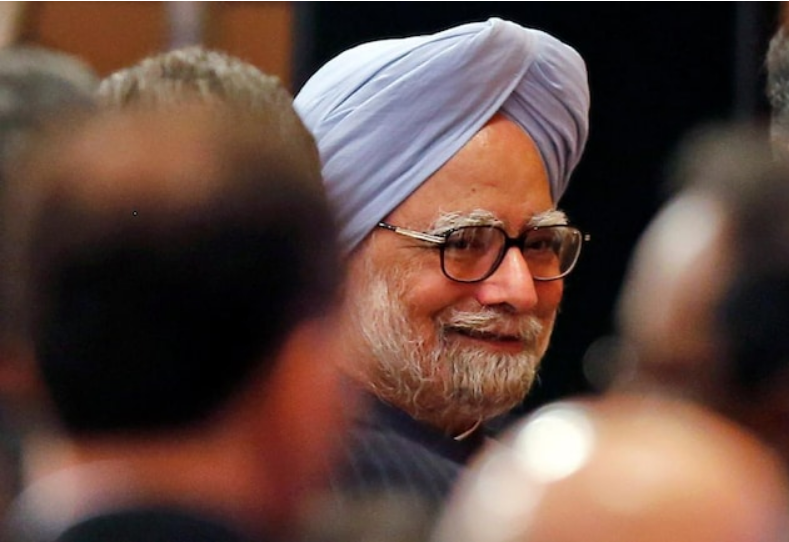 It has been seven years since Dr. Manmohan Singh left office as Prime Minister of India and passed on the baton to his successor Narendra Modi on 26th May 2014.

Born on September 26, 1932, former Prime Minister Manmohan Singh is always praised for his historic and crucial economic reforms which kick-started in 1991 brought about expansion of the services sector helped largely by a liberalised investment and trade regime.

Singh, the brain behind the 1991 economic reforms as the Union finance minister under then prime minister PV Narasimha Rao, was a surprise choice of the Congress-led United Progressive Alliance (UPA) after it won the 2004 general elections by defeating the rulling National Democratic Alliance (NDA).

During his tenure as Prime Minister, Singh was trolled by the Opposition for being too silent but he was praised by many economists and leaders for the economic reforms which he brought during his tenure. He was also the Finance Minister of the country, 13 years before becoming the Prime Minister.

The DBT was launched in 2013 to ensure the benefit of welfare schemes for a simpler and faster flow of funds and also to target financial frauds. The scheme helps to ensure that government benefits of pensions, wages, subsidies, scholarships, social security would directly be credited to the accounts of the beneficiaries.

Launched on 28th January 2009, Aadhar faced challenges in its early implementation but has now become the most commonly used identification proof for Indians. It is the world’s largest biometric program in the world.

Dr. Manmohan Singh also suggested to link the Aadhar with the Direct Benefit Transfer to ensure the programs reached the beneficiary without leakages.

The NREGA, a social security scheme, was launched in 2005, ensures income security to rural families by providing a minimum of 100 days of definite wage employment in 1 year. More districts were covered, later in April 2008, when the scheme was renamed to Mahatma Gandhi National Rural Employment Guarantee Act (MGNREGA).

Constituted by the National Statistics Commission, India clocked at a 10.08% growth rate in 2006-2007 under Prime Minister Manmohan Singh’s government. It was the highest recorded GDP in India, since the liberalisation of the economy in 1991. The highest GDP growth rate since independence was recorded at 10.2% in 1988-1989, under Rajiv Gandhi‘s Prime Ministership.

Manmohan Singh had also marked a milestone of becoming a 1 trillion economy in 2007. Continuous GDP growth of 8%-9% helped achieve this significant milestone backed by strong fundamentals of the Indian economy and an economist Prime Minister.

The Indo US deal was one of the most defining moments of Manmohan Singh’s 10-year governance. Singh meticulously drove the step-by-step process by partnering with President George Bush to secure India’s future energy needs to be fulfilled substantially by peaceful use of nuclear energy.