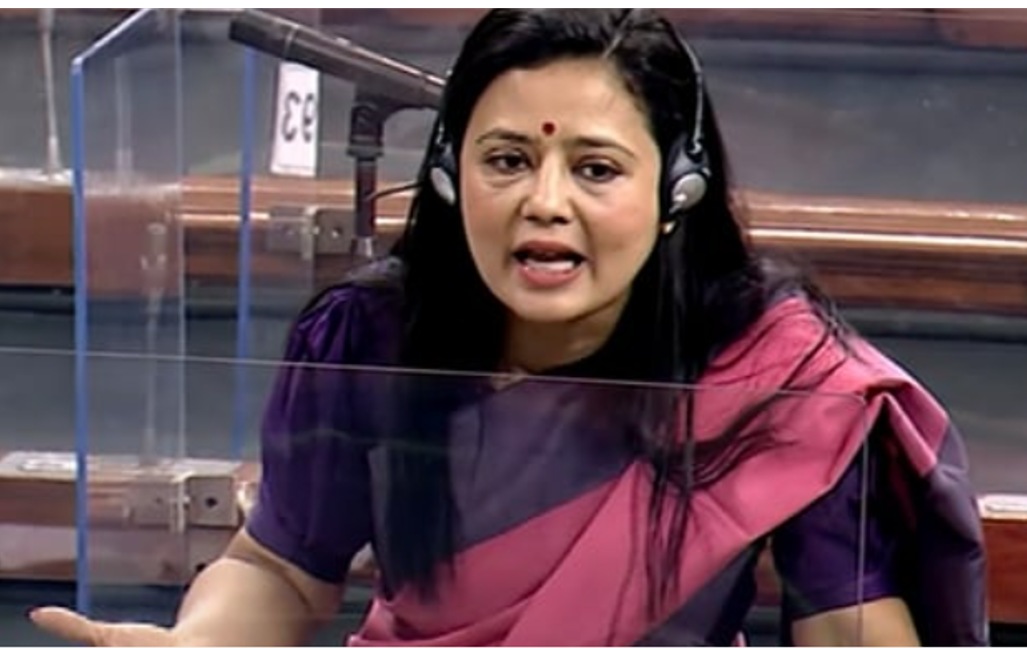 Trinamool Congress MP Mahua Moitra is receiving flak on social media after she commented on the ongoing Kaali controversy. Following a major backlash on social media, Mahua shared a poem titled Be Careful, Mahua! apparently written by a citizen of India.

The poem read, ‘Be careful, they said to her, you’ll end up getting jailed! Thank you for your concern, she said, But I think that ship has sailed.’

The Trinamool Lok Sabha MP took part in the India Today media conclave on Tuesday. In the event, Moitra said that Goddess Kali, for her, is a meat-eating and alcohol-accepting goddess. She also said that Sadhus in Tarapith, West Bengal smoke and that is the version of Kali people worship.

She has the right to imagine Kali in that way, that is her freedom, Mahua concluded.

Soon after her comment came to light, social media and several politicians slammed the TMC leader and asked her to apologise. However, Mahua Moitra refused to apologise for her comments on Goddess Kali and also slammed the Bharatiya Janata Party (BJP) and said that she doesn’t want to live in an India where the BJP’s monolithic patriarchal brahminical view of Hinduism will prevail.

The TMC West Bengal unfollowed Mahua Moitra on Twitter after her remark on Goddess Kali. Moreover, FIRs have been filed against her in Bhopal and Madhya Pradesh for outraging religious feelings.

Filmmaker Leela Manimekalai took the internet by storm after she shared the poster of her documentary film Kaali. The poster showed a woman dressed like Goddess Kali and smoking with an LGBTQ community flag.

FIRs have been registered against the filmmaker by the Delhi police and the Uttar Pradesh police for hurting religious sentiments. Twitter also removed the poster of Kaali from the platform.