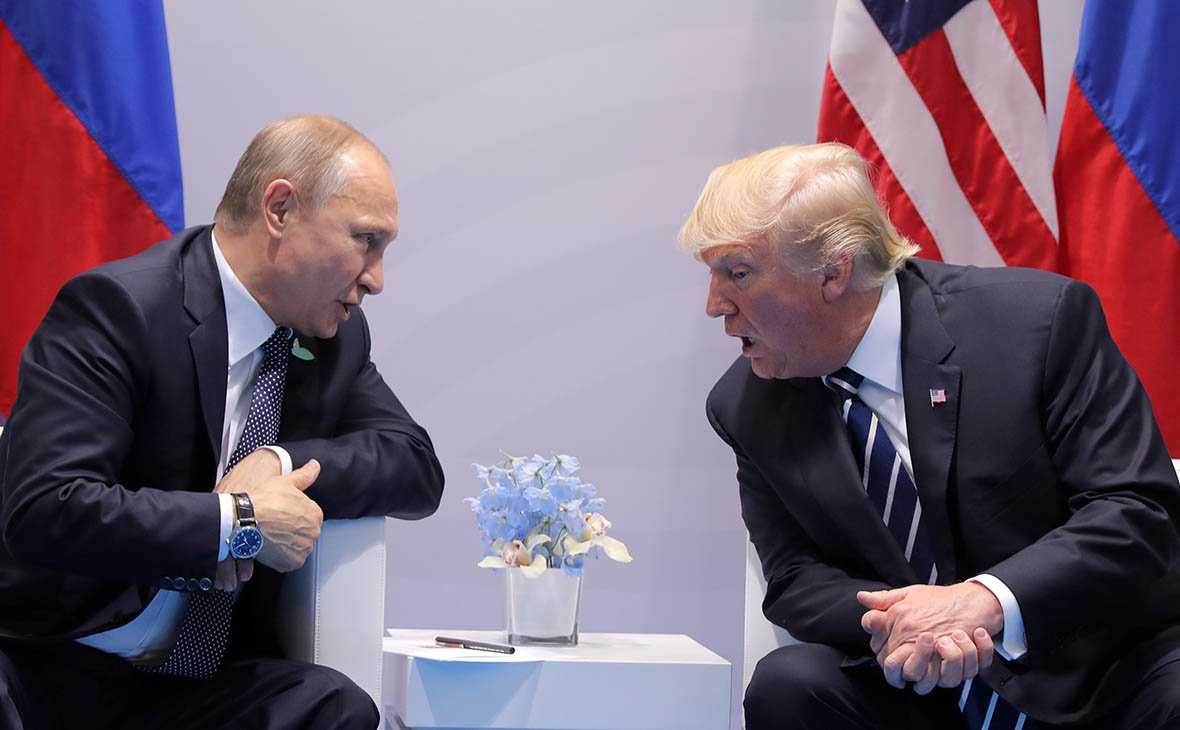 A ceasefire brokered by Russia, US and Jordan has gone into effect in the Southwest region along the Jordanian border. The trilateral agreement was announced on Friday after a meeting between Russian President Vladimir Putin and US President Donald Trump at the sidelines of G-20 Summit at Hamburg, Germany.

The truce began at midday (local time) on Sunday. There has been no air strike or clashes since the ceasefire started. The UK based Syrian Observatory for Human Rights said “calm was prevailing” in the area. 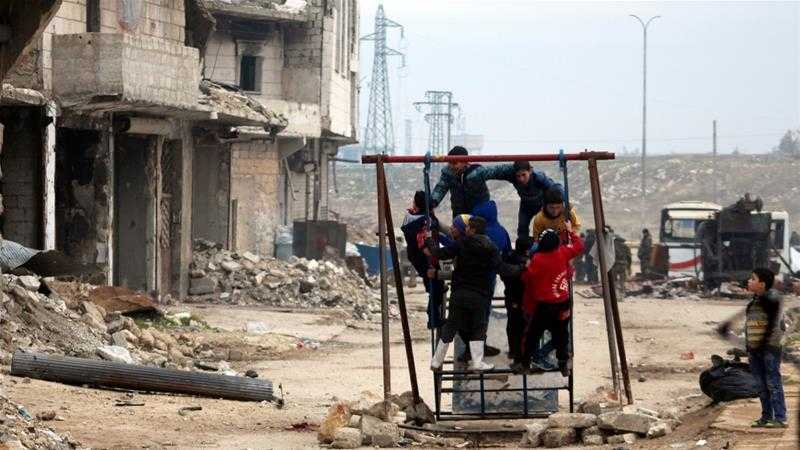 According to Aljazeera, the focus of the southern region is to down the worries expressed by US allies in the region. Natasha Ghoneim, journalist with the network said, “The southwestern portion of Syria is a very geopolitically sensitive area. To the west you have Israel and to the south you have Jordan. Both of those countries have been very worried about violence spilling over their borders.”

The US Secretary of State Rex Tillerson also confirmed that the area covered by the ceasefire effects Jordan’s security and is a “very complicated part of the Syrian battlefield.”

The US National Security Advisor HR Mc Master, in a statement said on Saturday, “US was encouraged by the progress made to reach this agreement”. It further said, “The US remains committed to defeating IS, helping to end conflict in Syria, reducing suffering, and enabling people to return to their homes.”

Syrian government forces have also announced a halt in their operations in Deraa, Suweida and Quneitra provinces.

Separately, Russia, Turkey and Iran were negotiating for establishing four de-escalation zones. The talks were broken in Astana, the Kazakh capital, last week. Representatives from Russia, Iran, Turkey and US were participating along with UN Special envoy Staffan de Mistura.

Syrian rivals were also expected to meet for the seventh time in Geneva shortly.[/vc_column_text][/vc_column][/vc_row]

Qatar to airlift 4,000 cows to feed its children