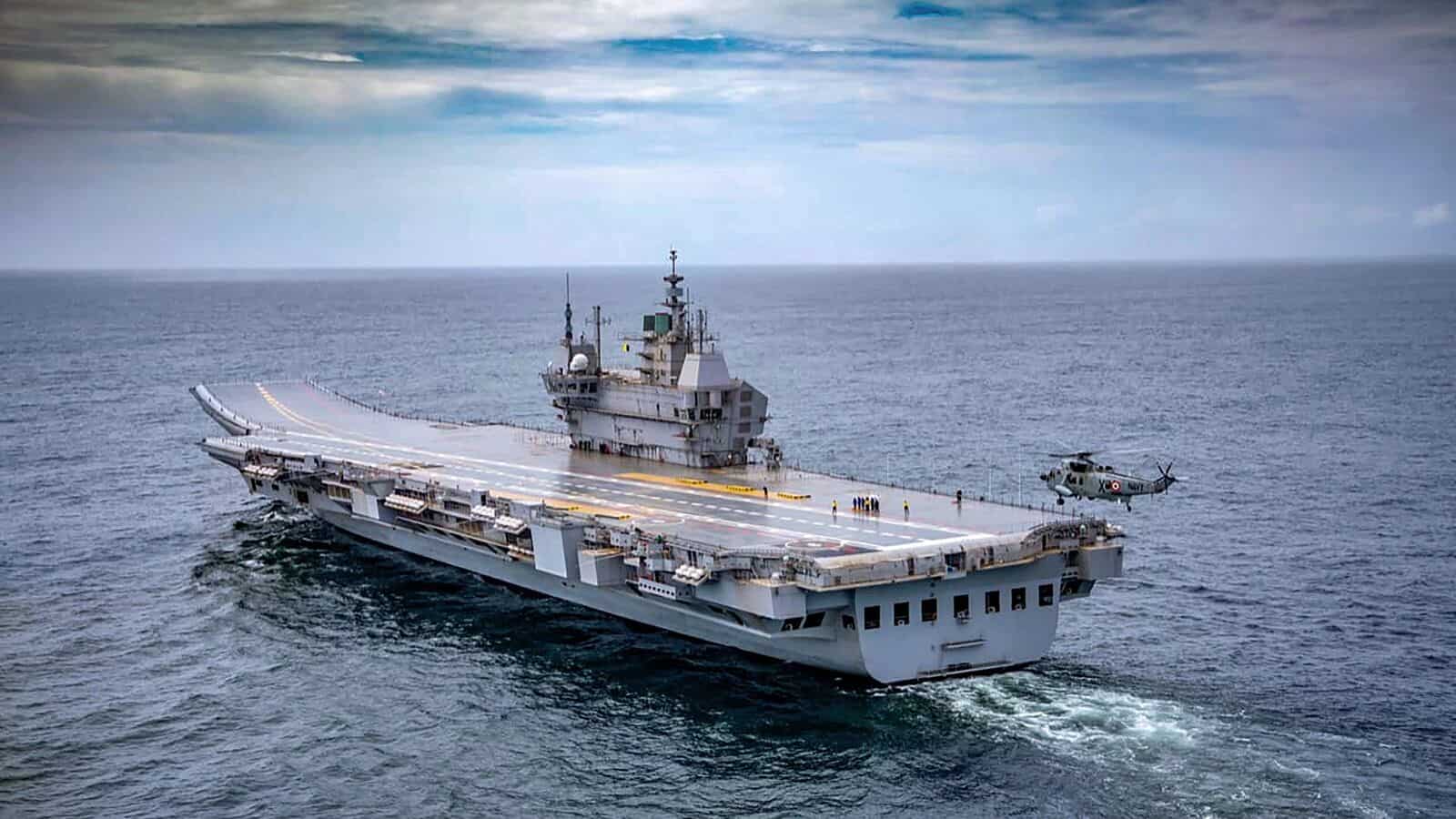 India’s first Indigenous Aircraft Carrier (IAC-1) will be commissioned today by the Prime Minister of India, Narendra Modi. The aircraft has been named INS Vikrant as it is a defining moment for the Indian Navy.

The aim to build India’s first ever aircraft carrier was to strengthen India’s standing as a ‘Blue Water Navy’. The title stands for a maritime force which has a global reach and possess capabilities to operate over deep seas.

With this milestone, India will also join the elite group of nations of Russia, the US, France, China and the UK who are very much capable of constructing and designing aircraft carriers. INS Vikrant also has a displacement of 43,000 tonnes when fully loaded, which makes it the seventh largest Aircraft carrier in the world.

INS Vikrant will be commissioned by PM Narendra Modi at the Cochin Shipyard. According to reports, PM Modi will also unveil the new Naval Ensign during the commissioning event. The Indian Navy had earlier stated that the new insignia will befit the rich Indian maritime heritage.

The Navy also stated that India’s first Indigenous Aircraft Carrier (IAC-1) is 262 metres long and 62 metres wide, which also makes INS Vikrant the largest warship ever built in India. INS Vikrant has the capacity to board 30 aircraft and can accommodate a crew of nearly 1,600.

For the unversed, INS Vikrant was the ship that was officially laid down in 1943. It was being built for the Royal Navy as HMS (Her Majesty’s Ship) Hercules when the Indian constitution was put on hold after World War II ended.

And like several other things, this ship was also put up for sale by the UK, but it was later bought by India in 1957.

Later on, the construction work of the ship was completed and it was commissioned in the Indian Navy as INS Vikrant in 1961. However if compared, the old INS Vikrant had less than half its displacement to the new one.