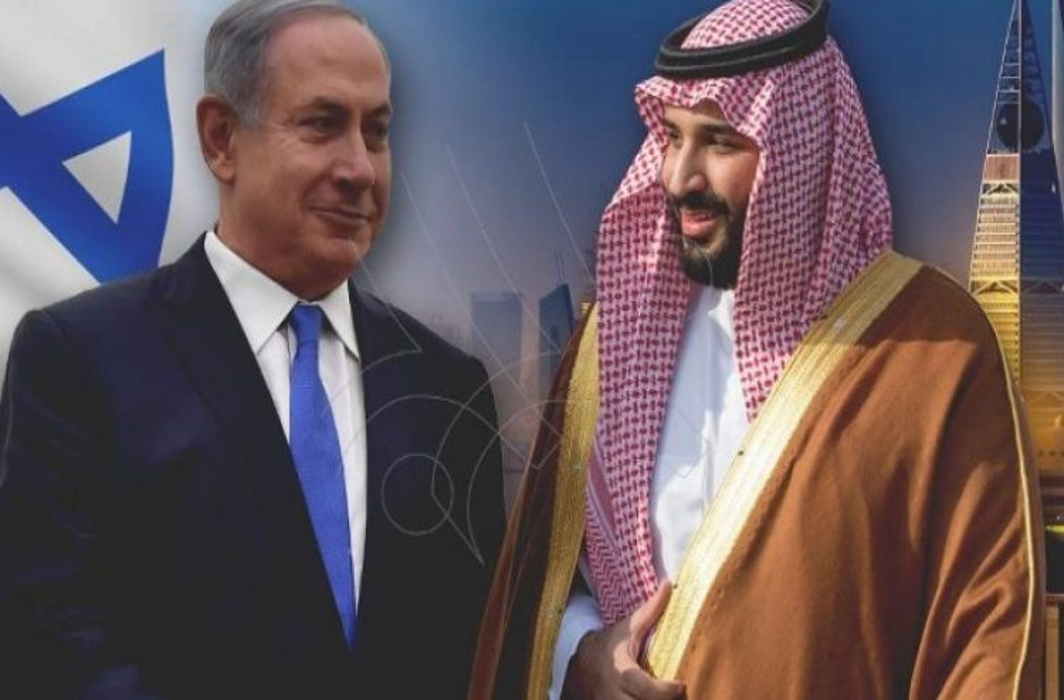 Yemen Press Agency (YPA) and Tehran based Pars Today have quoted Israeli daily Maariv’s report written by Jacky Hugi, a political analyst saying that Mohammed Bin Salman was waiting for Netanyahu at the Royal Jordanian Palace during his last visit to Amman on Monday.

Jacky Hugi added that” a close friend told me about the incident, claiming that there were direct contacts between the two parties, both Saudi and Israeli, under the auspices of King Abdullah II of Jordan.”

Earlier, Saudi Crown Prince Mohammed bin Salman reportedly met on Wednesday with Jared Kushner in Riyadh  to discuss Trump’s “ready” plan over Palestinian-Israeli peace deal, or what it calls the “deal of the century.

The meeting between Saudi Crown Prince Mohammed Bin Salman and Israeli Prime Minister Banjamin Netanyahu has come at a time when Israeli forces have been involved in killing and injuring large number of  Palestinian protesters in Gaza, who have been participating “Right to Return” march every Friday since March this year.

There were world-wide protests against Israel on the last Friday of  Ramadan. Iran’s revolutionary leader Ayatollah Khomeini had, after succeeding in throwing out pro-US King from Tehran in 1979, appealed world Muslims to protest and commemorate it on this day every year as “International Qods Day”.

Israel and Saudi Arabia have no diplomatic ties so far. However, ties between the two were seen very close virtually. Mohammad Bin Salman has been supporting US sponsored “deal of the century” to settle Israel-Palestine crisis. The details of the deal were not made public so far. It is widely understood that Palestinians would be stripped of the promised State of Palestine, as earlier discussed, to exist side by side with Israel.

Saudi Arabia has in recent months allowed Air India to take its commercial flights through its airspace to reach Tel Aviv for avoiding detour through red sea, decreasing about three hours of flight time. So far Saudi Arabian aircraft do not fly directly to Israel.

Bahrain, a close ally of Saudi Arabia and part of Gulf Cooperation Council (GCC) has been exchanging delegation level visits with Israel. UAE has already opened an Israeli diplomatic-level mission to the International Renewable Energy Agency in Abu Dhabi.

There have been reports of major Saudi investment in Israel for last several years.