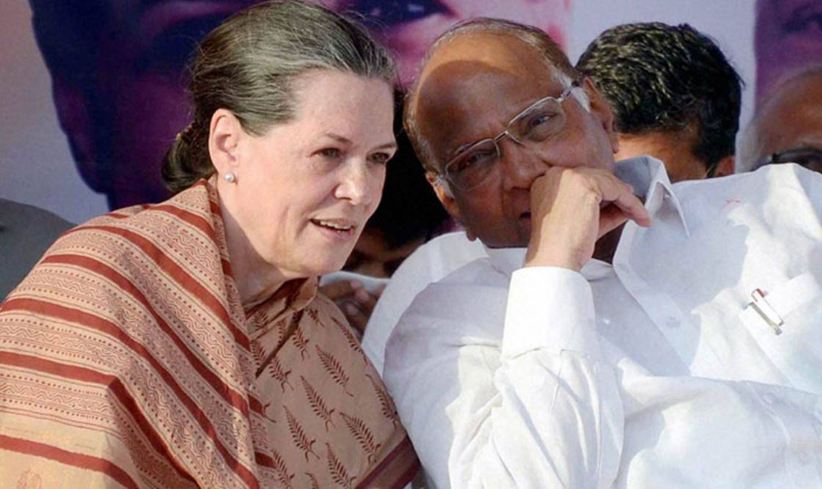 The National Investigation Agency on Tuesday arrested an Afghan national from Delhi, in connection with the 3,000 kg heroin from Mundra port in Gujarat. Earlier this year in September, 3,000 kg of drugs were seized from the Mundra Port in Gujarat

Finance Minister Nirmala Sitharaman will begin her pre-budget consultations with different groups of stakeholders, from December 15 starting with the first meeting with the experts of agriculture and the agro-processing industry. The meetings will be held in virtual mode.

BJP leading on 12 seats, Congress on 9, and JDS ahead in one constituency in Karnataka MLC elections

The BJP and the Congress are in neck to neck fight to win the Karnataka Legislative Council Elections. The counting is underway. At 1 pm, the BJP were leading on 12 seats, Congress on 9, and JDS ahead in one constituency in Karnataka MLC elections. However, the esults are likely to clear by afternoon.

India’s Omicron tally has climbed to 49 after Delhi and Rajasthan reported fresh infections. Yesterday, Maharashtra were also reported two new Omicron cases. However, both were having Dubai travel history.

In a recent update in the Sameer Wankhede controversy, the Thane unit of the Maharashtra Excise Department has issued a show-cause notice to Navi Mumbai-based bar of NCB Mumbai Zonal director Sameer Wankhede for furnishing wrong information in his application for the license in 1997.

Two cops killed, 14 injured in attack on police bus in Jammu and Kashmir

A terror attack took place in Jammu and Kashmir’s Srinagar. In the attack, two cops were killed and 14 were injured in the attack on the police bus. According to officials, three militants fired indiscriminately on the vehicle near a police camp.

Karnataka NEET Counselling 2021: How to apply, fees and important tips, here’s all you need to know